After My Laughter Came Tears 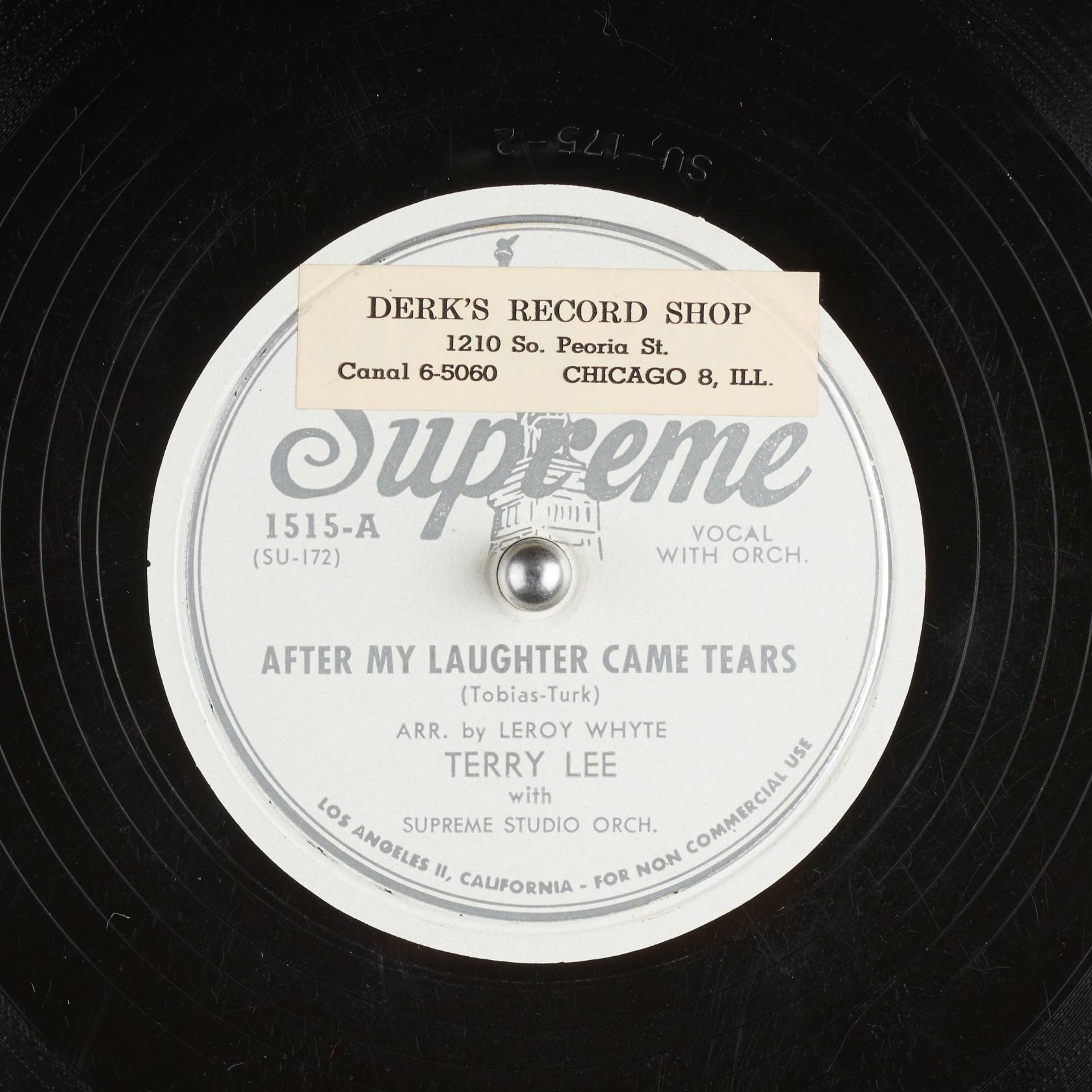 After My Laughter Came Tears

The recording on the other side of this disc: I'm Crazy 'Bout That Guy.